You decided to open a 401k. Finally! A smart decision today. But now they want to stump you with some investing jargon. Do you want traditional? Or a Roth? With fries?

Suddenly we don’t know what they are talking about. What is the difference between a traditional 401k and a Roth 401k? It’s simpler than you think.

Now you’ll hear a lot of sometimes conflicting opinions about 401k accounts. The same with investing. Just realize that everyone has an opinion about everything. It doesn’t make them right. It’s easy to make cute slogans or generalizations, when you’re too lazy to find the truth.

This gets particularly true when you talk about taxes. Which is exactly what this issue boils down to. The difference between a traditional and a Roth 401k is its tax treatment.

That’s really it. Told you it’d be simple. The traditional 401k gets taxed when you retire, or if you withdraw early. It’s also known as tax deferred, meaning you get taxed later.

This means the money goes into your account without getting taxed now. They will deduct from your paycheck a pre-tax amount. That money evades Uncle Sam, and goes straight into your account. You pay no income taxes on that money. But you will get taxed on withdrawal.

A Roth 401k does the opposite. You get taxed now, and then your account grows tax free afterwards.

The Roth 401k is very appealing if you plan to be in a higher tax bracket when you retire. Keep in mind that when you retire you probably won’t be making an income. But if you have substantial investments – which you should – then the income from those investments will be taxed. 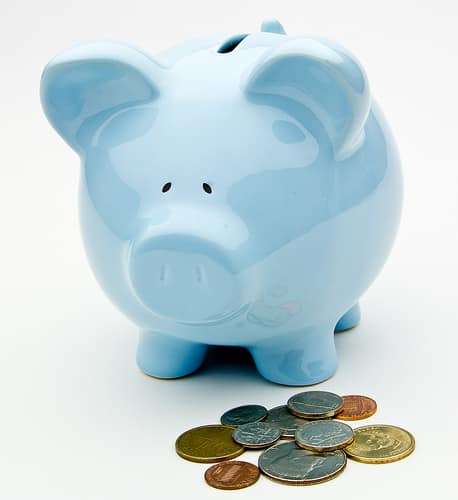 So the question comes down to whether your future income (investment income, social security, etc.) will be in a higher tax bracket than your current income and tax bracket.

If your future income will be higher, go Roth. If not, get a traditional 401k.

I personally picked a Roth. I’m optimistic and confident in my future (you could say wildly optimistic). I know nothing is for certain, but I’m ok with that. I’ll accept the risk that tax laws could change, or that I fall in a lower tax bracket.

Ultimately, it’s all up to you.

Remember what I said above about conflicting opinions? It seems like a traditional 401k isn’t being taxed and some people believe this. You won’t see a high tax bill now, you might even forget about the tax. But contrary to this belief, it will be taxed.

You’re not saving on taxes with a traditional 401k, you are just deferring them.

Please keep in mind I am not a tax advisor, and I don’t plan to be. If you have specifics questions with taxes you should see a professional.

The tax code is extremely confusing, long. It’s also updated every year. I’m guessing you don’t have time to keep up. Money spent on tax advice is usually money well spent, if you have any concerns.

It’s great that you’re starting a 401k. It’s a great first step. You should also additionally fund an IRA, and look into managing your own investments.

Riches don’t come to the lazy.